Online Observance of the UN's International Day of Eradication of Poverty 17 Oct. 2021

Observance of the UN International Day of Friendship, 2021

Prof. Ram G. Takwale & Prof. N. J. Pawar on the Impact of the COVID 19 on Higher Education and the Future of Mankind 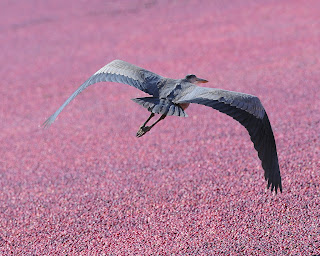